Happy are those who are always “kapoy” for they have jobs to sustain their “needs” and satisfy their “wants”.

A typical Wednesday in my line of work and  within my territory is a slow day. Normally, doctors wouldn’t hold consultations in their clinics as Wednesdays seem to be their rest days, hence, we wouldn’t be as busy as we are on regular days.

I dreaded Wednesdays because I don’t like NOT doing anything on a regular working day while everyone else had “out-towns” itineraries. Thankfully, Wednesday this week was different. I had a very busy itinerary and I was determined to accomplish everything by sweat and by faith!

In the morning, I had to pick up an important document in a post grad convention in a hospital nearby. Happy I got to the hospital via a multicab! Saved me some moolah!

Didn’t get the document though, but got it yesterday, so consider that done!

Funny coz that same day was my first time to be asked by a security personnel for some “goods” a.k.a. samples. Good thing, I always bring our handy dandy, paracetamol ng bayan!

I then took a cab to my designated hospital for the day. Got there early enough to cover 4 of my doctors that I almost never met this cycle. So that’s another tick mark on my list!

My senior counterparts and I didn’t have breakfast so the three of us met up with another senior counterpart in a nearby mall. Had our favorite sisig before going on to our respective hospitals in the afternoon.

Wednesdays are also perfect for visiting the departments to cover residents as they also help in prescribing our medications. The department I was visiting for the day was transferred to their new office which was unbelievably hard to find with people having no clue at all where it really was. I almost gave up thinking that I was being punk’d by everyone including the information personnel, although I felt their sincerity to really help me out. Good thing I got there in time to cover 3 senior residents!! So that’s another task done for the day!

I would’ve covered another set of doctors in the Orthopedic Center, but it was almost 5 and I had to run to the other side of the city to pay for the service of one of my doctors, which turned out to be another challenge for me as the cab driver doesn’t know where exactly the car service office was. I had to coordinate with their point person and google maps and my driver to find where it was! And voila! I did!

Got there in time to have a quick chat with their sales personnel which happened to be quite enjoyable and paid for the service! Met another person to establish a good relationship with as we always use their services!

Before I knew it, I was commuting back to the hospital to see if there were any more doctors to visit. Good thing, the odds were definitely in my favor that day as I finally had the opportunity to see the doctor I was chasing for days! Got my document for product inclusion signed and that’s definitely another BIG TASK done on my list of things to do!

My senior counterpart also got there in time as she needed this particular doctor as well!

After all that was done, she and I went to Casino Español to prepare stuff and our booths for the Pulmo convention for the next 2 days. We didn’t expect to be stuck in a meeting with the organizers and other reps from other Pharma companies that night, but we had free dinner, so I couldn’t complain!

The next day, I had even more things to do. Plus I got to visit my other 2 hospitals and got to cover 3 of my doctors, one of whom I got to talk to longer than usual as she was transferring to her new clinic.

I had to run back to my main hospital as they close at 7pm and wouldn’t let reps in after closing time. Took a cab and got back in time to buy me some dinner and got in by 7pm!

It was unusually dark because of the rotating electricity shortage(s) (or what not), but I had to meet 1 doctor whom I had previous commitments that I had to settle so the dark couldn’t scare me away! I was so dayummm determined!

Before I got in the hospital premises, I asked the guard about the electricity problems and it took, he was asking me for this special med that I was handling. He needed it for better performance (if you know what I mean!)

When I got in the medical arts building, the lights went on as if an angel (ehem ehem) came down from the heavens. JK!

I was really feeling lucky though, not just because the lights went back (to think that they waited an hour for it to be fixed), but also because this doctor who almost always finishes her consultations very late in the evening had only 2 more patients a few minutes before 7 that night. Plus, this other doctor whom we find hard to cover also was ready to accommodate reps that exact same time. Got to cover them both!

At the end of that night, I was feeling ACCOMPLISHED as I got almost everything I needed done, done!

I didn’t feel as tired as I do on normal days because I did so many things I never thought I could do alone.

4 months into this job, I never thought I would be able to do things I’m doing now.

I just realized that:

Maybe I could write more on my current life as an independent, lost girl next time!

Bye for now! Got to work a little on a rainy Saturday, but God is good for He takes care of all of us and always has good timing! He always saves me especially in times that I get in trouble and when I need Him the most! He is sooooo good, don’t you think?

Leaving you with one of my favorite Golden Hour Photos for more good vibes on a cool, rainy weekend!

Since I’m on a high feeling all the good vibes this freakin’ weekend, I just got off the phone with my familyyyy all the way from Manilaaaa and they are on the way to QUIAPO and BANAWE to get my car seat covers done!!!! I’m so excited!!!!!!!

Since we’re also on the topic, of good vibes, I mean, I’M FINALLY SEEING MY FAMILY AGAIN coz it’s the longggg awaited, LONG WEEKEND!!!!!! YAHOOOOO!!!!!!

CURRENTLY SINGING MY LUNGS OUT (and dancing to Toploader‘s “DANCING IN THE MOONLIGHT“) coz my roommate went home to Tacloban for the weekend! Can dance in my underwear the whole weekend! Chos!

5 thoughts on “LIFE LATELY: Walwal WORK DAYS and Realizations on this new Career” 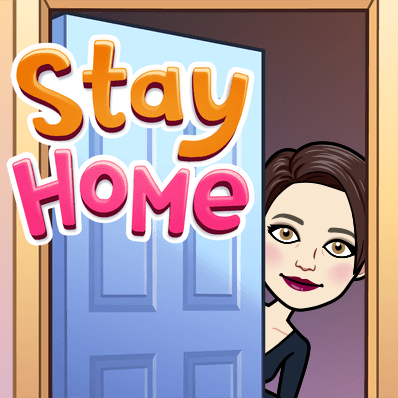 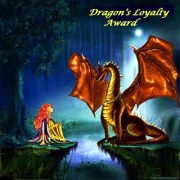 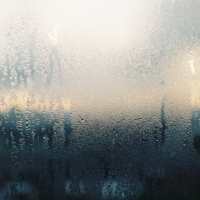 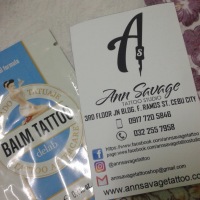 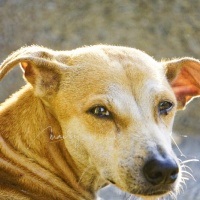 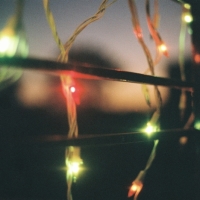 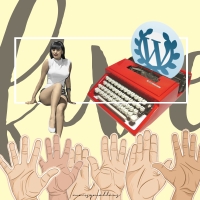 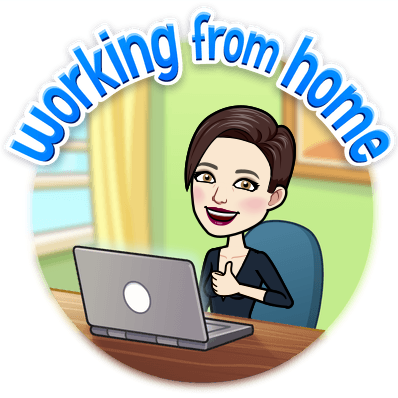